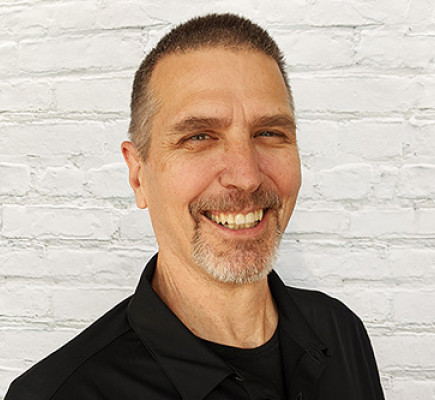 “Movement is the song of the body." – Vanda Scaravelli

Gordon Browne is a movement junkie, having participated extensively in athletics and martial arts throughout his youth. After graduating with his bachelor’s degree in physical therapy, he became certified in 1994 as a Feldenkrais Method ® practitioner. The Feldenkrais Method ® is a detailed movement and awareness system. With this certification whetting his appetite for more, Gordon took up yoga, t’ai chi and qi gong over the following years during which he blended these dynamic movement concepts and modified techniques into his own practice. Gordon loves to teach and has presented movement-related continuing education courses to physical therapists since 1999, both nationally and internationally.

Outside of work, Gordon loves to backpack, whitewater canoe, and go on extensive sea kayak wilderness adventures from the southwestern desert to Alaska and the Yukon. He currently lives on Camano Island with his wife, Julie, and one odd cat. He has two children that are now out of the house after graduating from college. 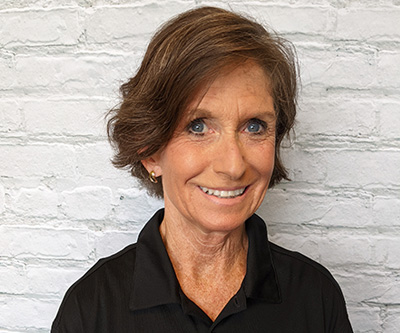 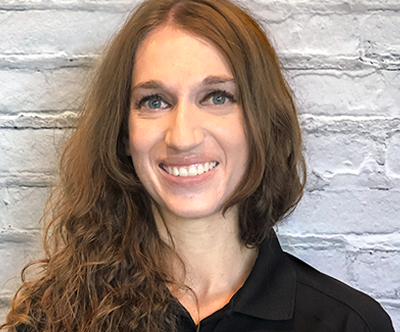