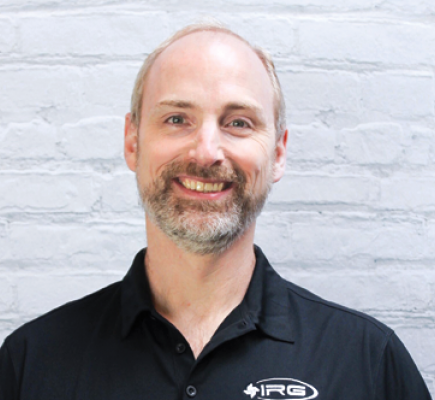 I believe strongly in the clinician/patient/client relationship and the need for collaboration for improvement, returning to their previous level of function, and reaching their goals. Interacting with patients and seeing those transitions from painful to pain-free are fulfilling experiences.

Josh was born and raised in the greater Seattle area. Growing up a ferry ride away from Seattle, he was exposed to boats at an early age, he gained a love for the sea, boats the outdoors and even eventually earning his Captain's license. Later in life, this transitioned to an almost 20 year career in the maritime industry where he had his first experience with physical therapy following a knee surgery, from there he was hooked on the positive atmosphere found in the clinic. This began a transition away from boats and into healthcare. In Josh's free time he loves to ski, spend time with his wife, two children, and working on projects at home. Josh brings an enthusiasm and caring attitude to the clinic to best help his patients get better and lead full, active lives. 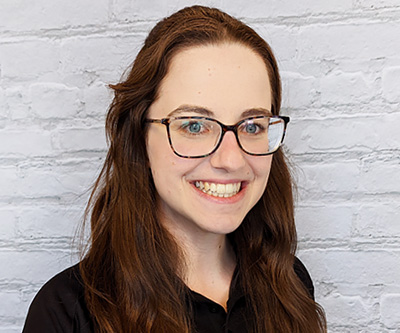 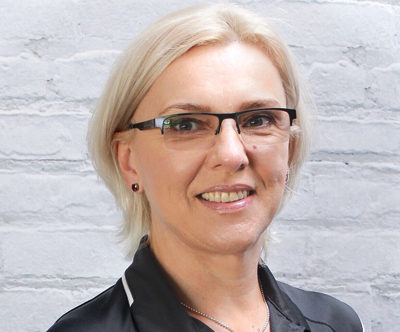 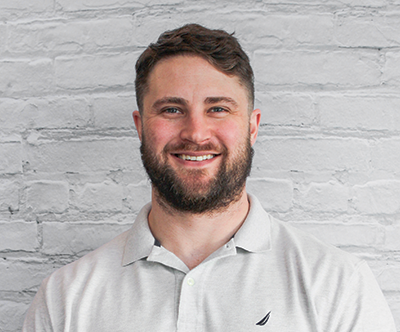